What is transparent quartz? 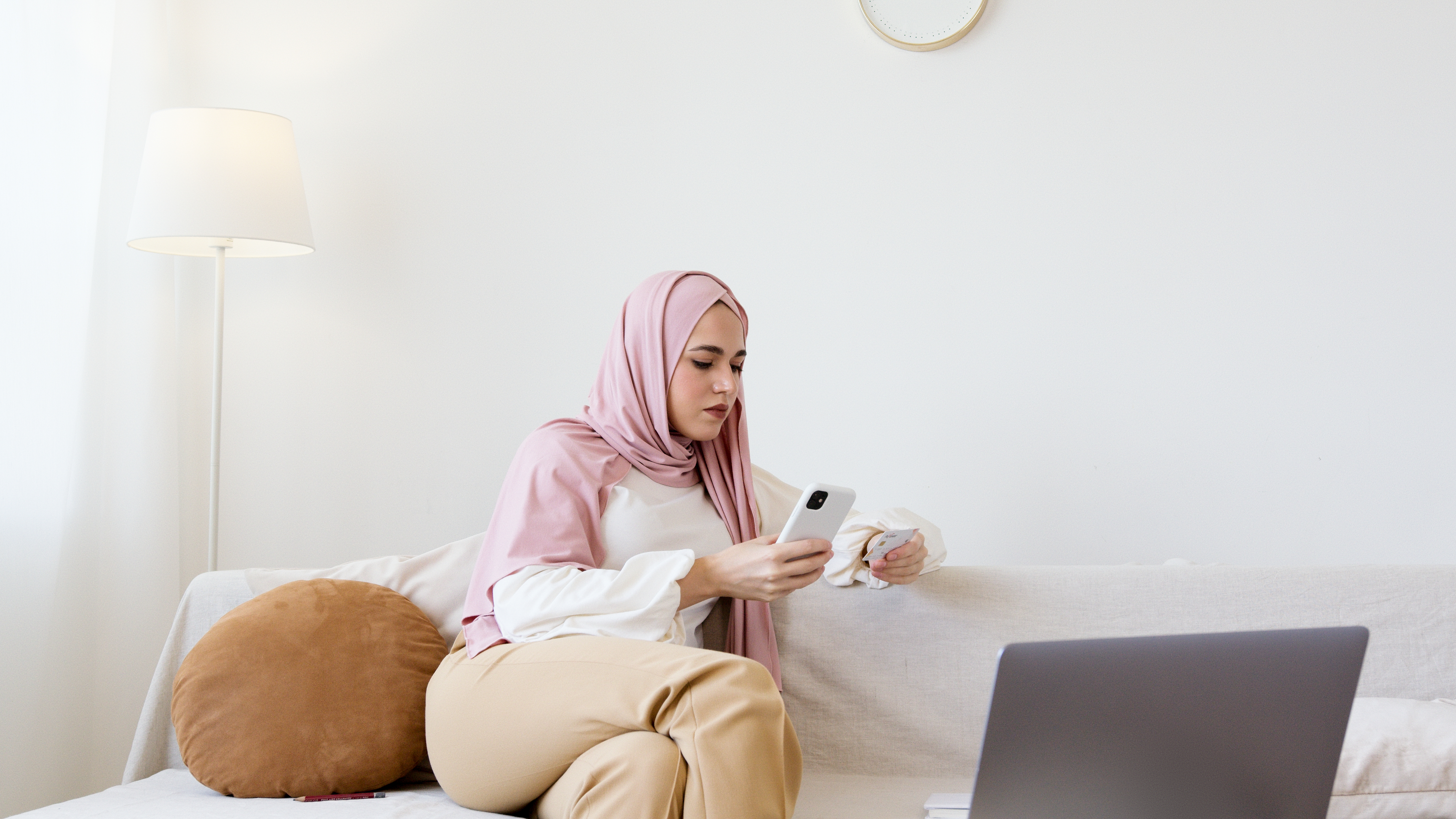 Clear quartz is the most recognized type of crystal and what most people imagine when the thought “Crystal” comes to mind. It is also known as Crystal Quartz and Rock Crystal and is a natural form of silicon dioxide. This stone is considered and known throughout the world as the “Universal Crystal” and the “Master Healer”.

Clear quartz crystal is colored and transparent (clear) or translucent, ranging down to almost opaque milky or cloudy crystal and is among the most common crystal types on the planet. The dominant mineral in this stone is silicon and transparent quartz belongs to the trigonal crystal system with a Mohs hardness of 7. It comes in a variety of shapes and configurations from the massive shape to the ideal hexagonal shape ending in a pyramid. six-sided.

Quartz Crystal gets its name from the Greek krystallos, which means ice, as Clear Quartz was thought to be actually ice formed by the gods and the word Quartz is attributed to the Slavic-origin German word Quarz, which means hard.

The best clear quartz samples have the clarity and brilliance of crystal clear water.

In Australian Aboriginal mythology, quartz crystal is the material identified as the mystical substance maban (the substance from which shamans and elders derive their magical powers). The ancient Japanese believed that quartz was formed from the breath of a white dragon and considered it to represent perfection.

It was commonly found in passing grave cemeteries throughout Europe and in burial mounds in the Republic of Ireland. The Irish word for quartz is grian cloch, which means “stone of the sun.” Quartz implements were also used in prehistoric times. From the earliest times, quartz was commonly used for various types of hard stone carving, including rock crystal vases and extravagant vessels. The tradition continued to produce objects that were highly valued until the mid-19th century, when it largely fell out of fashion.

Since the Middle Ages, crystal balls made from Clear Quartz have been used to predict the future. Historically, this crystal has been used to counter black magic, communicate with spirits and other worlds, and perform diagnostic healings.

Quartz crystal has piezoelectric properties. An early use of this was in phonograph pickups. Today, quartz crystal is used as a crystal oscillator, with the quartz watch being a familiar example of a device that uses these properties. It is also used in many modern technologies to make things like silicon chips for computers, radios, and various other man-made devices.

Clear Quartz has a very strong vibration and excellent metaphysical properties. It is the easiest crystal to program and can be used for a multitude of purposes. It stores information like a natural computer. It is the ultimate crystal due to its many uses.

This crystal embodies the White Ray or Clear White Spiritual Light, and because it radiates all color vibrations within the spectrum of light, it can be used and programmed for any use that brings light and energy to our human systems.

The clear quartz crystal is a stone of power that harmonizes and balances. It increases energy by absorbing, amplifying and balancing, storing, recovering, focusing, transmitting and channeling universal energy and is excellent for unlocking it. Powerfully protective stone, it also purifies on all levels; spiritual, emotional, mental and physical. Because it directs and amplifies energy, it is exceptionally beneficial for manifestation, meditation, and channeling.

Clear Quartz is arguably the most versatile, multipurpose, and powerful healing stone available, due to its unique helical spiral crystalline shape. It is a master healer that can be used for any and all conditions. Stimulates the immune system, restores body balance, and restores and amplifies energy systems. Cleanses and enhances the subtle organs and bodies and acts as a deep soul cleanser that connects the physical and spiritual dimensions.