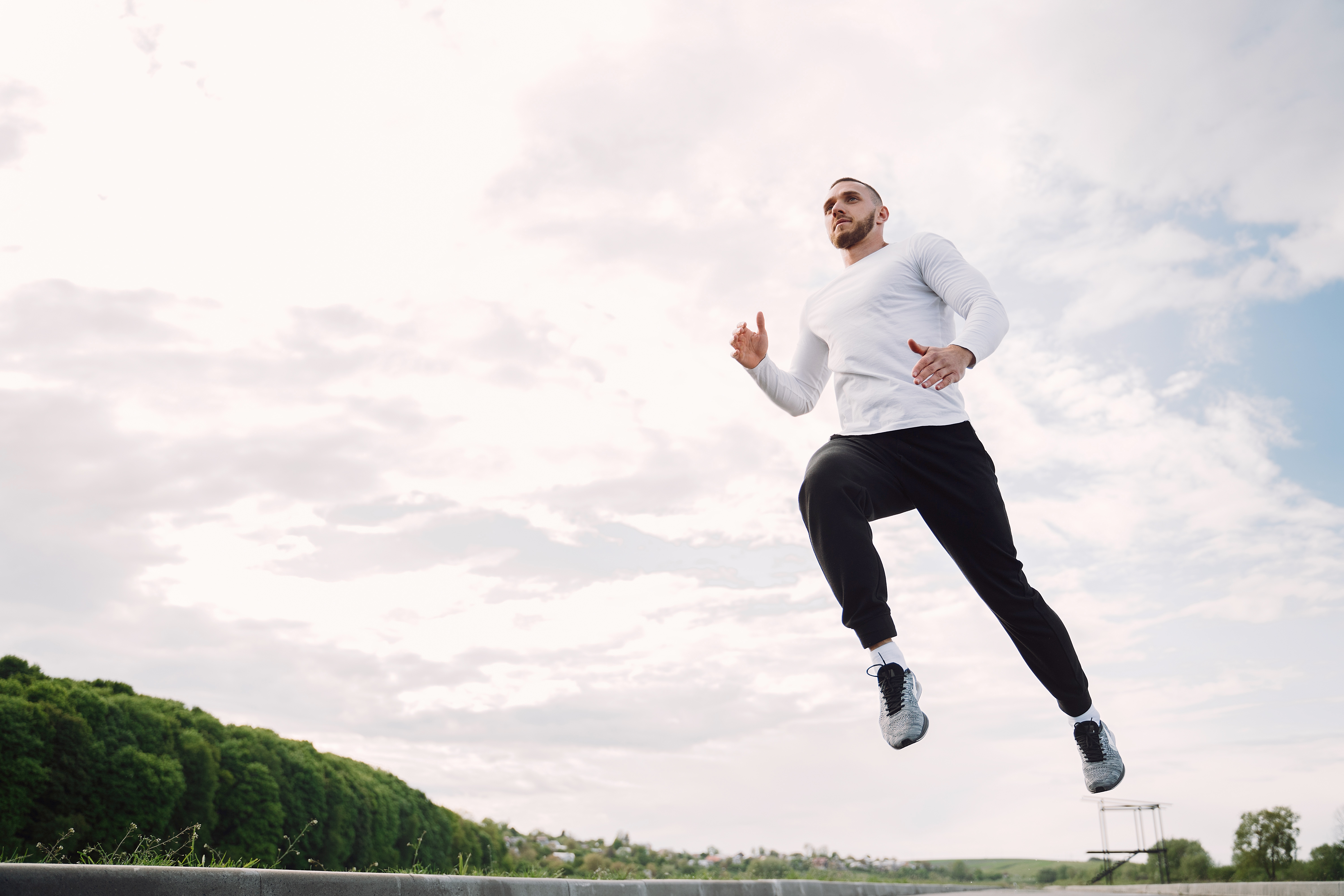 Tight and inflexible hamstrings get a lot of attention as a cause of low back pain, but weak hamstrings can also be the cause. The hamstring is actually a set of three muscles that run from the pelvis to the knee at the back of the thigh. These muscles are used to facilitate flexion of the knee behind the midline of the body while the hip is extended, such as when running or walking. The group also helps keep the knee aligned.

Tight quads and weak hamstrings are a common muscle imbalance. We tend to use our quads more in everyday life, and many popular exercises in the gym emphasize isolated quadriceps development. There are two main ways that weak hamstrings can cause back pain.

When the pelvis is pulled down, the lower back arches inward. This is called hyperextension of the lumbar spine. Tight hip flexors and erector spinae muscles in the lower back often accompany weak hamstrings due to this change in posture. As the vertebral angles change in the spine, there is increased pressure on the back of the spinal discs, which can lead to premature wear, bulging, or herniation of the disc. These disc changes can cause sciatica.

Weak hamstrings can quickly turn into tight hamstrings. Weak muscles tire quickly due to lack of strength, and tired muscles contract to protect themselves from further use. This forced tension of the muscle creates a situation conducive to tension; the quads are activated before the hamstring has recovered and lengthened. It can result in a torn, twisted, or torn hamstring.

When the hamstring is injured, the body will naturally compensate by using other nearby muscles to do the work that the hamstrings normally do. The lower back muscles can come into play when the leg is moved, although this action is beyond the scope of their natural functions. The muscles in the back and hips that compensate for the hamstrings can be sore and tense.

There are some symptoms that point to the hamstrings as the cause of back pain. If your hamstrings are weaker than your quads, you may notice that your butt sticks out and that you have an exaggerated lumbar arch.

If you have localized hamstring pain and lower back pain, then a distended hamstring is indicated.

Another sign of a quadricep / hamstring imbalance is a popping or cracking of the knee when it is bent or straightened.

Hamstring weakness and injury can be prevented by following an exercise regimen that includes both muscle group strengthening and stretching, balanced with quadriceps strengthening and stretching. See http://www.youtube.com/watch?v=QGTcgPVexrI for a series of hamstring exercises. See 4 Hamstring Stretches at http://physicaltherapy.about.com/od/flexibilityexercises/a/hamstingstretch.htm.

Treating well-established muscle imbalances requires a combination of myofascial release and targeted exercise. If your quads have been chronically tense, they will need to be forced to relax and lengthen again. Foam rolling at home or myofascial release performed by a doctor can accomplish this. Once the quads have regained elasticity, the hamstrings can be developed.

A hamstring strain can usually be resolved with a short period of rest and ice. The above steps will need to be taken in addition to rest and ice to avoid re-injury if a muscle imbalance is responsible for the strain.

It is important to understand that hamstring weakness can be the cause of back pain and hamstring strain. Keeping your body in balance will help resolve low back pain.

Your Vegan Breakfast – Easy Ideas and Recipes to Start Your Morning!