Top reasons to buy a smartwatch or Fitbit in 2016 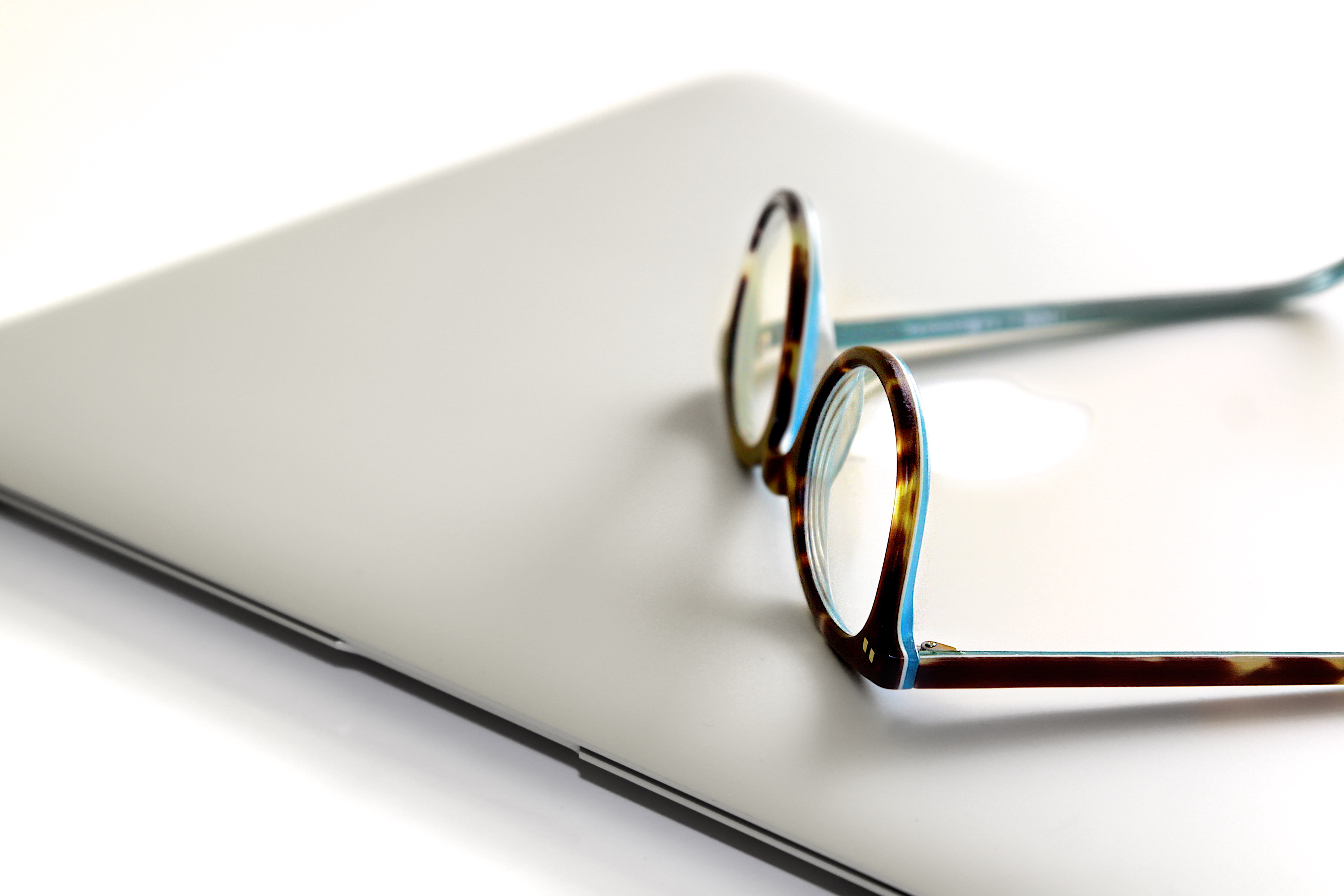 This new trend of buying smart watches or fitbits is far from over. While 2015 was the year of Apple Sports, Garmin Vivoactive, and Samsung Gear S, 2016 will still be the year people will buy smartwatches. However, instead of buying the most expensive ones, they will go with Fitbits and with gadgets that cost less and have more features, such as the Sony SmartBand or Samsung GearFit.

Buying smart watches: why will this trend continue to grow in 2016?

Trends are dictated by people and consumer needs. More and more people desperately need a device that holds them accountable and helps them keep track of their fitness goals. That is exactly why they choose to invest in fitbits and smartwatches.

While a FitBit is a small health and fitness tracker that clips into your pocket or bra, a smartwatch rests on your wrist. The difference between the two is that the sole purpose of a FitBit is to encourage you to stay healthy and move you toward achieving your fitness goals, whereas a smartwatch has a wide variety of functions, including but not limited to, receiving notifications, using GPS, answering calls, taking photos or browsing online. Both devices connect to your smartphone.

1. They are more useful than ever

For starters, smartwatches no longer look ridiculous, they are clunky and difficult to use. Models released in late 2015 look much more attractive and have tons of great features. For example, GALAXY Gear SM-V700 is equipped with a side camera that sits on the strap and can take quick photos. Additionally, both the Android and iOS platforms have been vastly improved and easier to use, offering users a more stable experience with fewer bugs.

2. Smart watches are getting cheaper every day

Another reason to invest in a smartwatch in 2016 is its incredible price. For example, the first-generation Motorola Moto 360 can be purchased for under $ 150. The same can be said for the Asus Zen Watch. This smartwatch is twice the price of a year ago.

If you want to test the waters of the smartwatch, now is probably the best time to do so.

3. They use technology to a whole new level

Smartwatches have managed to nail the tech industry. Although the arrival of these new devices was off to a false start, now manufacturers have been able to greatly refine the design and fine-tune the technologies used, creating masterpieces packed with tons of features. For example, Galaxy Gear S2 is equipped with beautiful rotating bezels that make it look beautiful in your hand.

Now you can use your smartwatch to maintain your responsibility, answer calls, write messages, record photos, record voice, surf the Internet, buy a new product online, or even turn off your bedroom light or start your engine from afar.

4. Talking to your doll is quite elegant

Another reason the smartwatch industry is going to explode in 2016 is the simple message they convey: talking to your wrist is a futuristic action, something that makes you look great and feel in control.

Smartwatch applications are going to explode and many developers will make millions of dollars. This industry is growing at an astonishing rate, as is the smartphone application industry. Investing in a new smartwatch helps other people make a living from what they love to do.

Buying Fitbits instead of Apple smartwatches: a whole new trend

More and more people are choosing to invest in cheaper fitbits rather than spending $ 400 on an Apple Sports. Even though Fitbit sales have fallen just after the launch of Apple’s smartwatch in April 2015, they have risen in late 2015. Right now, Fitbit is again at the top of the fitness tracker industry. , with more than 13 million devices sold. only in 2015.

In 2016, experts expect up to a 20% increase in sales of smartwatches and Fitbit, as the population begins to realize the true importance of keeping track of their weight, calories, water consumption and routine. of exercises. Invest now in one of these smart devices and let yourself go, taking advantage of all the incredible benefits of these devices.