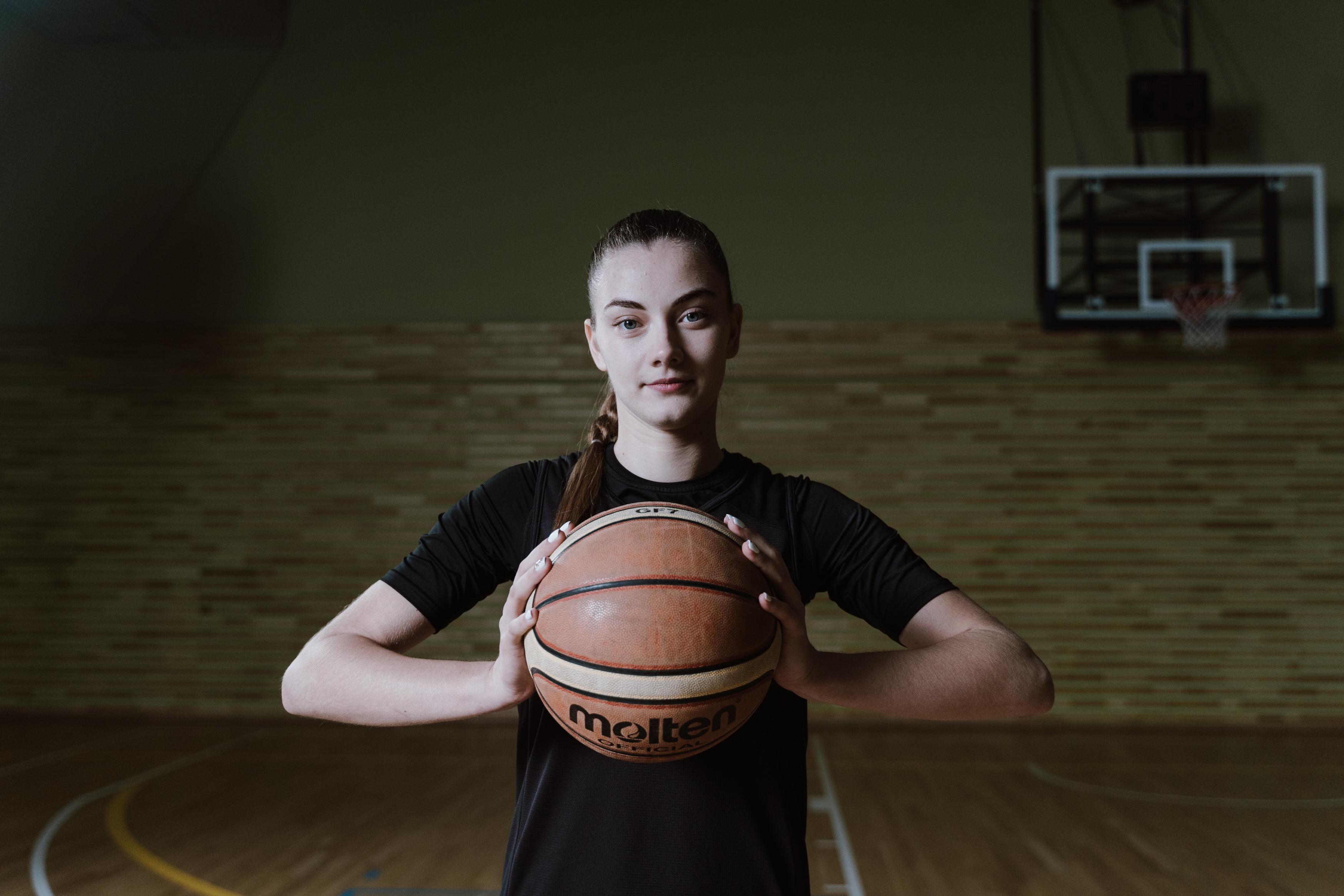 When we make a list of the most addictive things in the world, we rarely remember including graphic novels on that list. However, graphic novels certainly deserve to be there. Once a person starts reading graphic novels, he becomes totally addicted to them. The reason for the success of graphic novels lies both in the creativity of the villain and in the bravery of the hero. Here we bring you the 5 best graphic novel villains …

Although his brother Thor is a good character, Loki is a villain in the Marvel comics. He first appeared on Venus Number 6 in 1949. He gained more popularity in 2012 as the main villain in the movie Avengers, thanks to the magnificent Tom Hiddleton. Loki’s character is that of an extremely determined and even overly confident man. Physically weaker and smaller than his brother, Loki’s rage is fueled in part by the envy and rage he feels towards Thor, who was treated as a hero by the citizens of Asgard. Along with his physical condition and athletic ability, Loki possesses an intellect and ability to manipulate others that is hard to match.

Created in 1963 by Stan Lee, Magneto is the X-Men’s most famous adversary. As the name suggests, Magneto is a mutant that has the ability to control magnetic substances. Magneto is overly confident and believes that mutants are superior to the human race. Thus, he is confronted by Dr. Charles Xavier, who believes that humans and mutants should coexist. The plot thickens when viewers discover that Dr. Xavier and Magneto were actually former friends who broke up due to their difference in ideology.

While Magneto is portrayed as a man with a heart of stone, he has a bit of a soft spot for his friend Charles. Yet this Jewish Holocaust survivor is never afraid to launch any kind of offensive for the benefit of mutants.

The Green Goblin is an alias for many different villains in the Marvel comics. The most famous of those incarnations is Norman Osborne, a rich but cruel man, who designed the equipment necessary to build the Green Goblin. This was followed by his son, Harry Osborne, who became the Green Goblin in an attempt to avenge his father’s death. Green Goblin first appeared in The Amazing Spiderman # 14 in 1964 and was also part of the movie ‘Spiderman’, which was released in 2002. The Green Goblin, due to his superhuman strength and amazing gadgets, is fearsome, but popular . .

Although Superman comics are considered inferior to others like X-Men, Spiderman, etc. For many men, there is no denying the fact that their villains are amazing. Darkseid is one of those villains, possibly the best of all! As the name suggests, Darkseid oozes evil. He is a sadist who has the ability to destroy and / or resurrect organisms. Darkseid first appeared in the ‘Forever People # 1’ comic and has been a hit and a ‘fan favorite’ ever since.

Calling Joker an insane, insane, sadistic sociopath would be the understatement of the century. Joker, by far the most popular villain in graphic novels, is a genius who uses his intellect for all the wrong purposes. He was first introduced in 1940 in Batman # 1. Possessing a clown-like appearance, Joker doesn’t really have any special abilities. However, he is driven by his willingness to see others suffer, making him a fearsome adversary for Batman. Joker was also the main villain in the 2008 hit movie The Dark Night, in which he was portrayed by Heath Ledger.

Whether you love graphic novels or hate them, you have to agree that they are hugely successful. And a large part of its success is attributed to its mysterious and evil villains, who have entertained fans of graphic novels for years.