The map that shouldn’t be 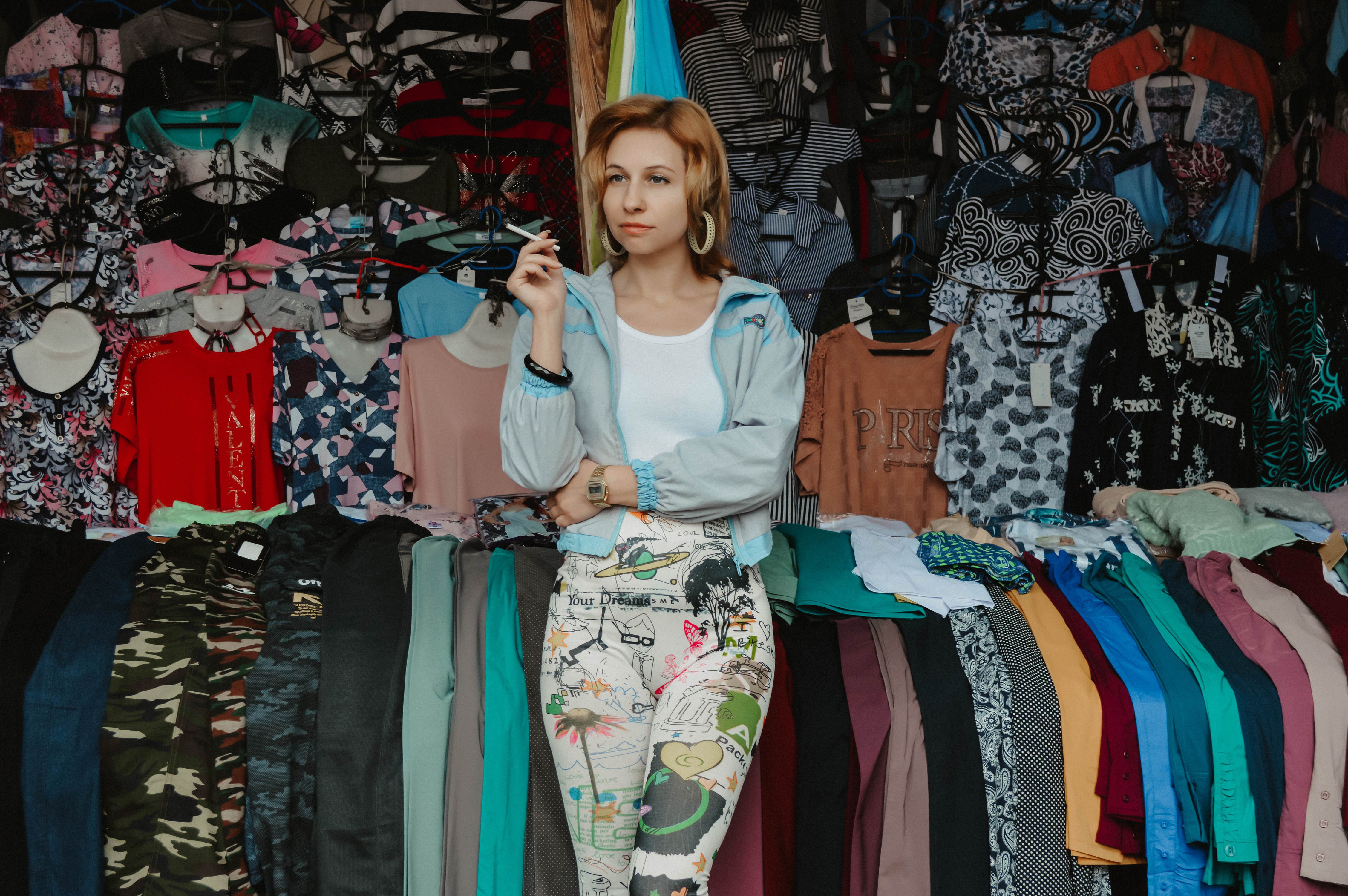 Those of you who are avid treasure hunters are probably familiar with maps that are completely indecipherable. Even the oldest maps, which were intended to be accurate representations of topography, can be almost hilariously inaccurate. The existence of a map dating back to the Middle Ages, then, that could be used to correct errors in modern maps created up to the 1950s, would be nothing short of astonishing. But it exists.

The map was drawn by Piri Reis in 1513. It shows detailed and precise contours of eastern North and South America, and West Africa, an absolutely amazing achievement at the time, but that is not the real obstacle to this map. It also shows a completely accurate detailed outline of the north coast of Antarctica as it exists without the ice sheet. This is not only astonishing, it is impossible by any technique that we know to have existed in the known technology of civilization down to our current abilities. There are two issues that further complicate this mystery.

The first complication is that Antarctica had not yet been discovered in 1513. The fact that Piri Reis had declared that he had used other maps of other resources available to sailors in his day, some dating back to the days of Alexander the Great, nothing more than compounding the mystery. That just means that this information was collected on an even earlier date. Where could this information have come from? While it’s completely unnerving, it’s just the “tip of the iceberg,” so to speak.

The outline of Antarctica on this map shows the coastline as it is beneath the region’s mile-thick layer of snow, with an accuracy we can now verify using only technology recently developed through aerial surveys. It has been estimated that the last time the Antarctic coastline was free of this ice sheet was at most 6,000 years ago, with a possible inaccuracy of this figure pushing the date back to possibly 13,000 years ago. At present, we are not aware of any civilization that existed during those dates.

In 1953, the US Navy Hydrographic Office acquired this map and used it to correct errors in their own current maps. Apparently, whoever drew these graphs had knowledge of the fact that the world is round, the circumference, within 50 miles, and an extremely advanced knowledge of spherical trigonometry.

The Piri Reis is just one of several maps drawn during the Middle Ages by sailors using maps from ancient sources completely unknown to us today. While we can now map the world with the same precision that these ancients were able to do, we still have to find out who these people were and when they lived.

For more information on Piri Reis and other impossible maps out there, enjoy a visit to: http://www.world-mysteries.com/sar_1.htm

B2B Marketing: Sales to the Hotel and Travel Industry