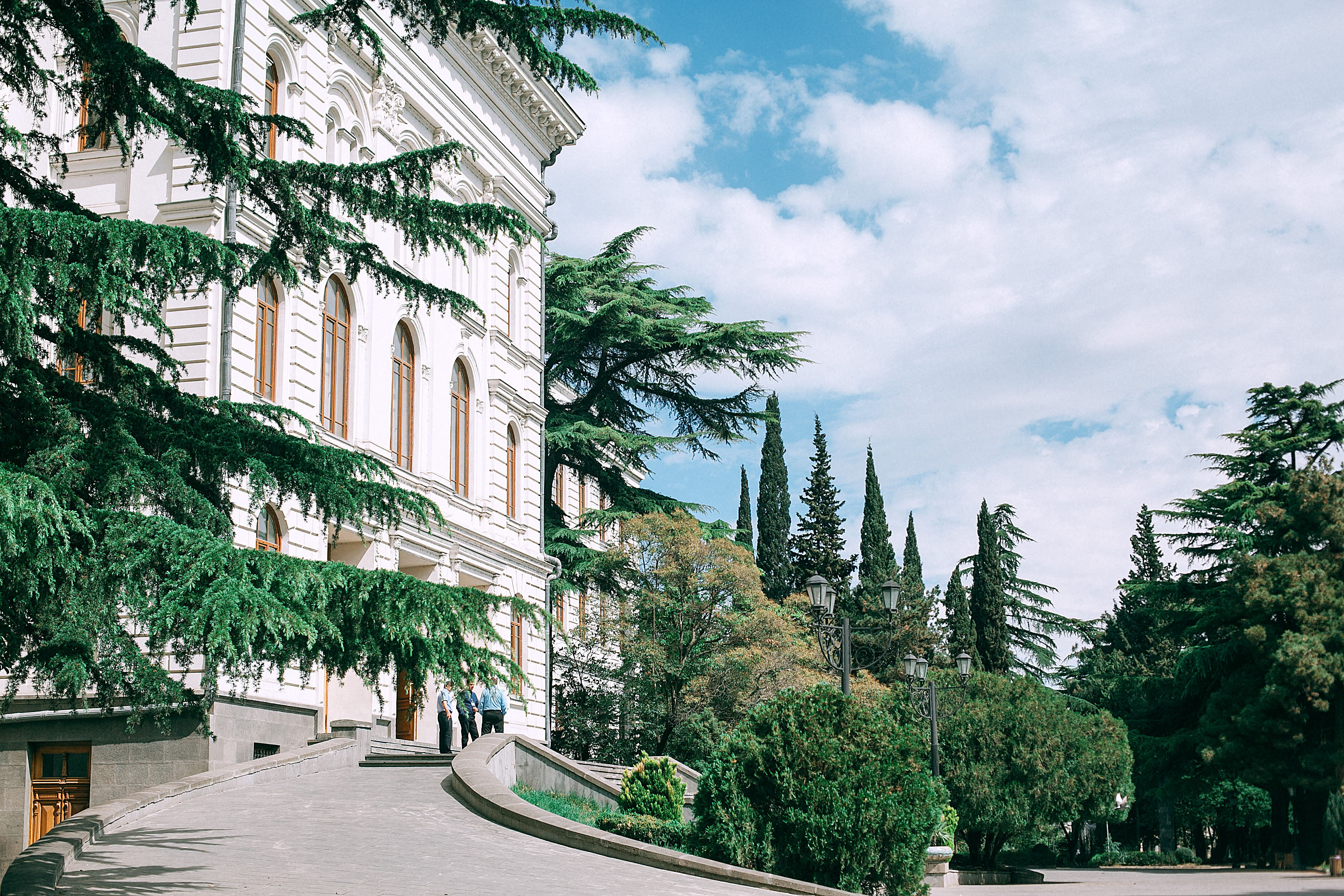 The city of Aurora, Illinois has many different areas that are perfect for home buyers of all types. It’s this great selection of home types, styles, and prices in Aurora that makes it a great location for real estate. In Aurora, IL, buyers can find representative examples of almost every major home style, from Queen Anne to Neo Classical, as well as any size or type of home, from studio condos to estates.

Perhaps one of the best features of the Aurora area is the extreme value of many of its homes. While the median home price in the United States currently hovers around $ 250,000, homes in Aurora currently average around $ 230,000 and many can be found below this price. If you are a home buyer looking for your next home in Aurora, it is important to understand the layout of the city to assist you in your search.

The west side of Aurora has several known areas, including the Aurora University area centered around the institution of the same name. The west side also serves as the beginning of the Randall Road Corridor leading north into some of the largest business districts in the region. The west end of the city is dominated by new home communities and also includes the Orchard Valley Golf Course, as well as several walking and biking trails, including the Virgil Gilman Trail and part of the Illinois Prairie Path. School District 129 and West Aurora High School is the primary school district for the west side, as well as most of the 60506 zip code.

The east side of Aurora is almost twice the size of the west side and is generally divided into the “near” east side closest to downtown and the “far” east side closest to Fox Valley Mall. The east side ” Near “is made up almost entirely of the 60505 zip code, while the” far “east side contains some of the 60505 zip codes and most of the 60502, 60503, and 60504 zip codes. The entire east side includes several well-known areas such as Pigeon Hill, Oakhurst, Stonebridge, as well as several large townhome and condo complexes. The eastern side of Aurora is primarily made up of residential areas that include several new home developments and active adult communities. It is also home to the Stonebridge Country Club and School Districts 131 and 204.

Aurora’s downtown area is comprised primarily of business districts, including those on Stolp Island and the near east and west banks of the Fox River. If you are looking for commercial real estate, this area includes many options for all types of industry. The area has excellent local transportation avenues, including a METRA station on the near east side, as well as convenient access to the Regan Turnpike.

Understanding real estate in Aurora generally requires the help of a local real estate expert. You can find great deals and great homes in all areas of Aurora, but helping buyers know where to look is an important part of what you can help with with your local real estate agent. Due to the large selection of price ranges and home styles, helping buyers narrow down their options based on their requirements is an extremely important service. If you are just beginning your search for a home in Aurora, it is recommended that you contact your local real estate professional for information on how to get started.

Cloud Computing: The Pros and Cons