Marriage Proposals: Will You Marry Me? 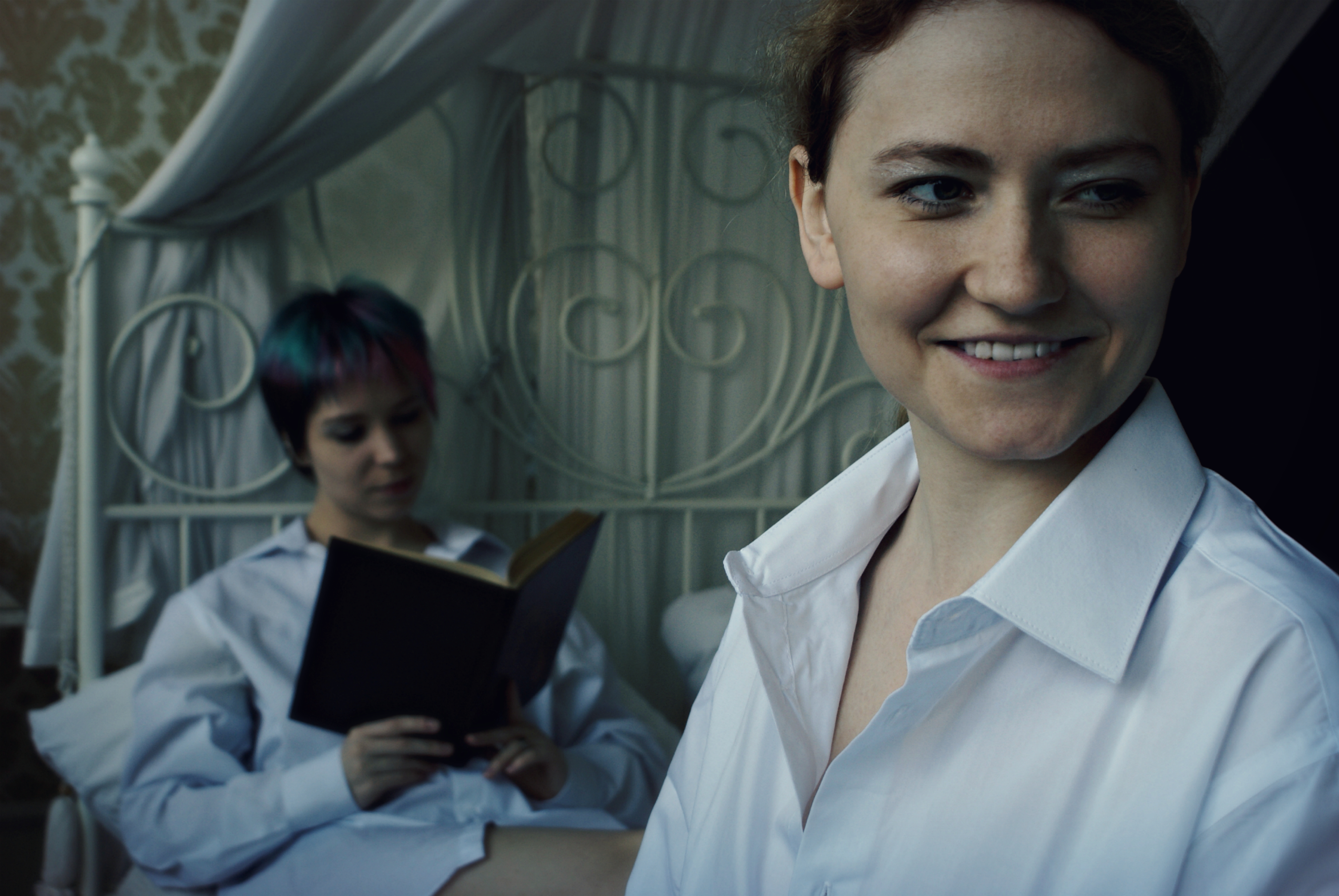 Take your fiancé to a Chinese restaurant and have the waiter give him a “rigged” fortune cookie for dessert asking him to marry you. Have your diamond engagement ring ready for when she says yes!

Do you have a favorite campsite? What’s more romantic than making your marriage proposal where the two of you had a blast? You can simply make a game of marriage proposals by playing twenty questions together in your sleeping bag. Another great marriage proposal is to write in the sand or carve it into a tree.