How to get out of a credit card equipment lease 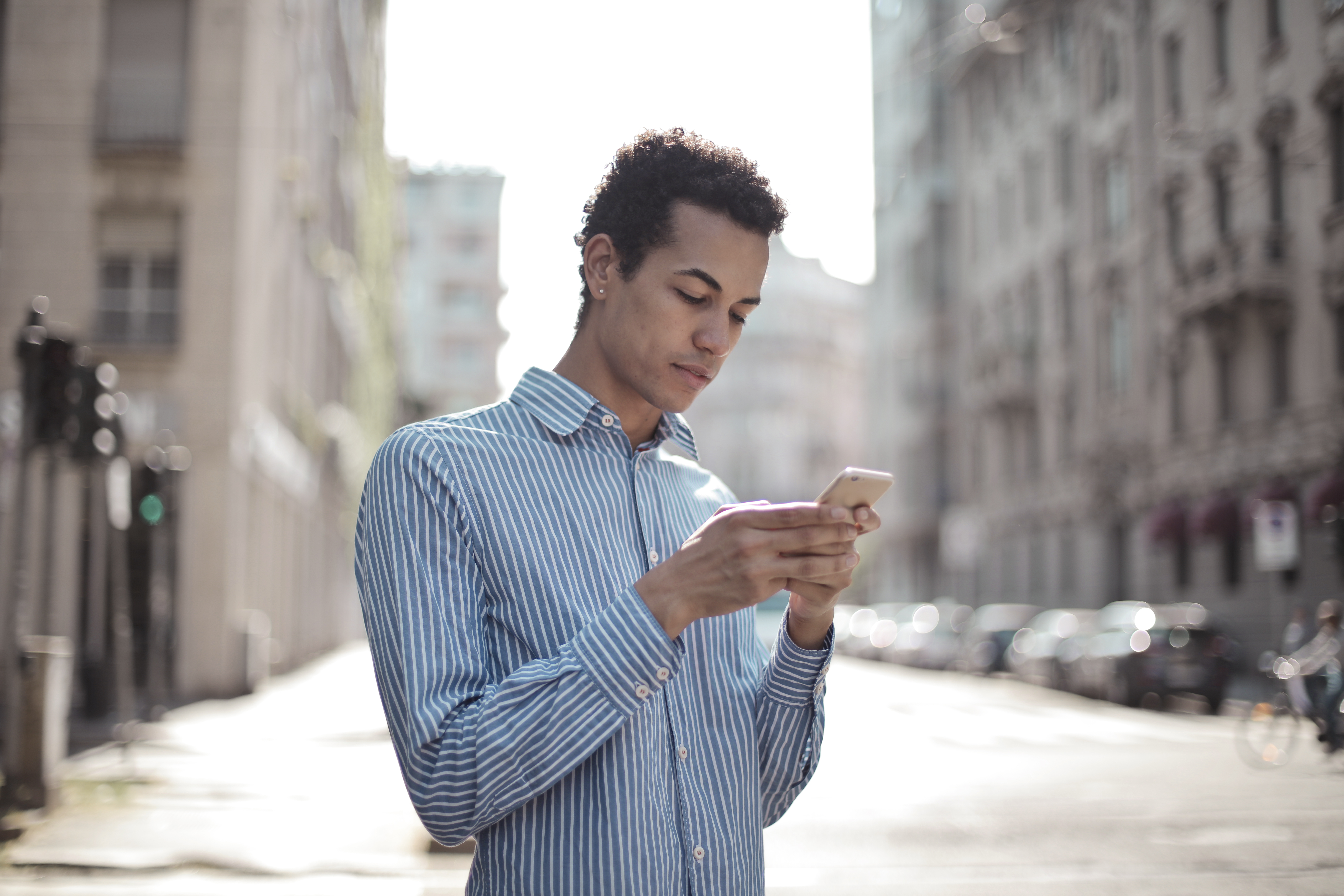 Leasing can be a very frustrating experience. I once called a merchant who had 3 different leases and wasn’t even sure what they were for. By examining your business checking account statement, I can help you identify who the leases were and what they were linked to.

Turns out he had a lease for his terminal, another separate lease for a keypad, and a third lease for $ 89 a month that he had been paying for 6 years and wasn’t even sure what it was for. This particular lease had expired after 5 years, but he still couldn’t get the leasing company to stop taking money out of his checking account.

How can that be, you ask?

That’s a good question, one that you will be able to answer when you’ve read this entire post.

Your processor is not your leasing company

Many merchants are surprised to learn that the credit card processor and the leasing company that owns the lease that a merchant signs are two completely different business entities.

This means that you can switch processor at any time (unless your card processor has locked you into one of those manipulative “early termination fee” contracts that I often object to), and it will not affect anything at all. your credit card terminal. Your new processor will simply download new software to your existing terminal.

Why is it so difficult to get out of leases

One thing merchants don’t stop to consider when signing a business agreement (especially for the first time) is that the lease they are signing cannot be canceled, with very few exceptions. What this means is that YOU will make payments for the full amount of the installment, unless you violate the contract or negotiate your departure.

One reason is because the leasing company has already paid an upfront commission, which can be up to $ 1,000 +, to the seller who got you to sign a lease. So they will definitely get back what they paid for. But it goes beyond that.

Another reason it is so difficult is because they have a recording of your voice over the phone agreeing to the terms of the contract, before you can get the equipment.

I hate leases. Yes, I would make a big commission up front. But if I did that, I would also be forcing my dealer to pay up to 10 times the value of the equipment by the time the lease expires. Forget it. I still want to be friends with my clients in 5 years.

Not only will you pay for the full term you agreed to for your lease, but most leases will never end unless YOU STOP THEM. This is true even after the initial term of the lease has Timed out.

How can this be?

The contract generally states that it will remain in effect for ____ years, and will continue beyond that until stopped by either party. Often they will insert a clause stating that it will automatically renew in 1 year increments, unless stopped by the merchant, in writing, at least 30 days before the expiration date. Which means that the contract will be perpetually renewed, until terminated by the merchant.

This means that unless you have read your agreement and noted when it ends, you can become “eternally bound” to it. (What an ugly way to do business).

How to legally get out of the lease

To end the lease, you will need to know the terms and exactly what is written in the lease. Here are 4 ways that most of the leases I have come across are structured to relieve you of additional obligations, from “good” to worse.

With options like the ones listed above, it’s no wonder they make sure to record your voice over the phone and agree to the terms they set out before getting the gear. Unfortunately, they don’t reveal all the facts. If they did, you probably wouldn’t.

Basically, they just get you to verbally commit to a “non-cancellable” lease, in “X“dollar amount, per”X“number of months.

My suggestion? If I were required to rent equipment, I would cancel my contract immediately and do the following:

NOTE: Something that most merchants don’t understand is that, in most cases, the lease WILL NOT END UNLESS YOU TAKE ACTION. That means that even if it’s called a “36 month” or “5 year” lease, the schedule is only to indicate when you are eligible to end it, not when it will end.

Just writing about how these companies do business is almost enough to make my blood boil. And it should be enough for you to proceed with caution when renting credit card equipment!