History of the Freestyle Musical Dressage 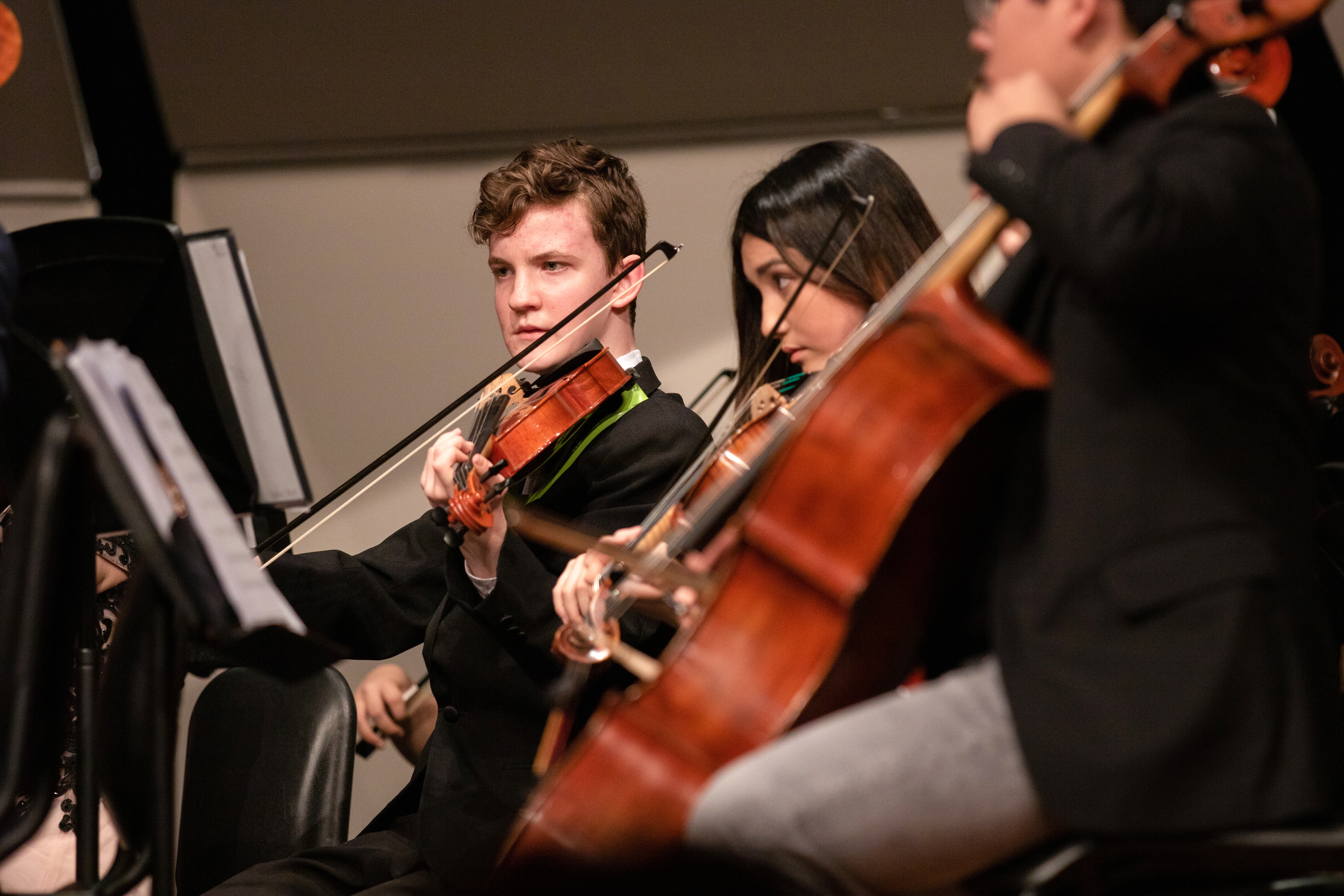 While dressage has its roots in ancient Greece, it was in the seemingly magical demonstrations of horsemanship in Italy and France from the 16th to 19th centuries that haute ècole, or high school dressage and horsemanship to the rhythm of the horse, was developed. music. Northern Italy was the center of the equestrian arts in Renaissance Europe in the late 16th century and it was here that what would become the musical freestyle in competitive dressage was born. Not in the Pignatelli school in Naples, which is one of the most famous, but in the schools of Fiaschi and Fredirico Grisone, music was intimately connected with dressage. Both men wrote the first treatises on dressage and included the use of music. While Pignatelli is known for being the first to train horses on pillars, bringing a new aesthetic to horse training, it is the musical exhibitions that have endured and have become international competition.

In Italy in the 16th century, music was introduced to the equestrian arts first to teach rhythm and tempo to horsemen, and soon after to accompany luxurious horse ballets. Grisone encouraged the use of the voice to help the horse’s rhythm. He wrote a treatise in 1550 that was soon translated into French and German. Fiaschi included in his treatise of 1556 short musical melodies corresponding to the steps and movements of a horse. Thus, the first musical vocabulary for dressage was put on paper. Fiaschi encouraged his riders to learn music well enough to sing while riding and riding as if he was playing outstanding and excellent music.

As early as 1548, in Lyon, France, knights in disguise surprised the public with their horses leaping, turning and leaping to the sound of the bells attached to the horses: “They sounded so pleasantly that the harmony of their sweet sound did not tickle the spirits of the astonished people less than the flash of glittering gems dazzled their eyes so that those who looked did not know whether they were dreaming or living. ” Around 1602 La Broue wrote that without musical sensitivity one could never have the sensitivity to the rhythm and rhythm of the horse necessary for good riding.

In a spectacular feat, Pluvinel, who reintroduced Xenophon’s gentle horse training techniques, created a horse ballet in 1612 to honor Louis XIII’s engagement to Anne of Austria. The ballet lasted only a few minutes in a long day and night of lavish parade, jousting and carousel. Pluvinel stole the show when the spectacularly costumed jockeys’ horses leaped and danced and spun and leaped, wowing the audience.

While dressage shares a long history with music, musical displays were absent from the competitive arena until relatively recently. Since the early 1900s, competitive dressage drew more on its military roots than entertainment roots. In the 1980s, horses appeared to dance once again in the arena as organizers brought musical freestyle to international competitive dressage, with the aim of drawing spectators to what was often considered a rather boring event. The 1996 Atlanta Games were the first Olympic Games to add freestyle to the format, and today musical freestyle draws large crowds to watch the horses dance.