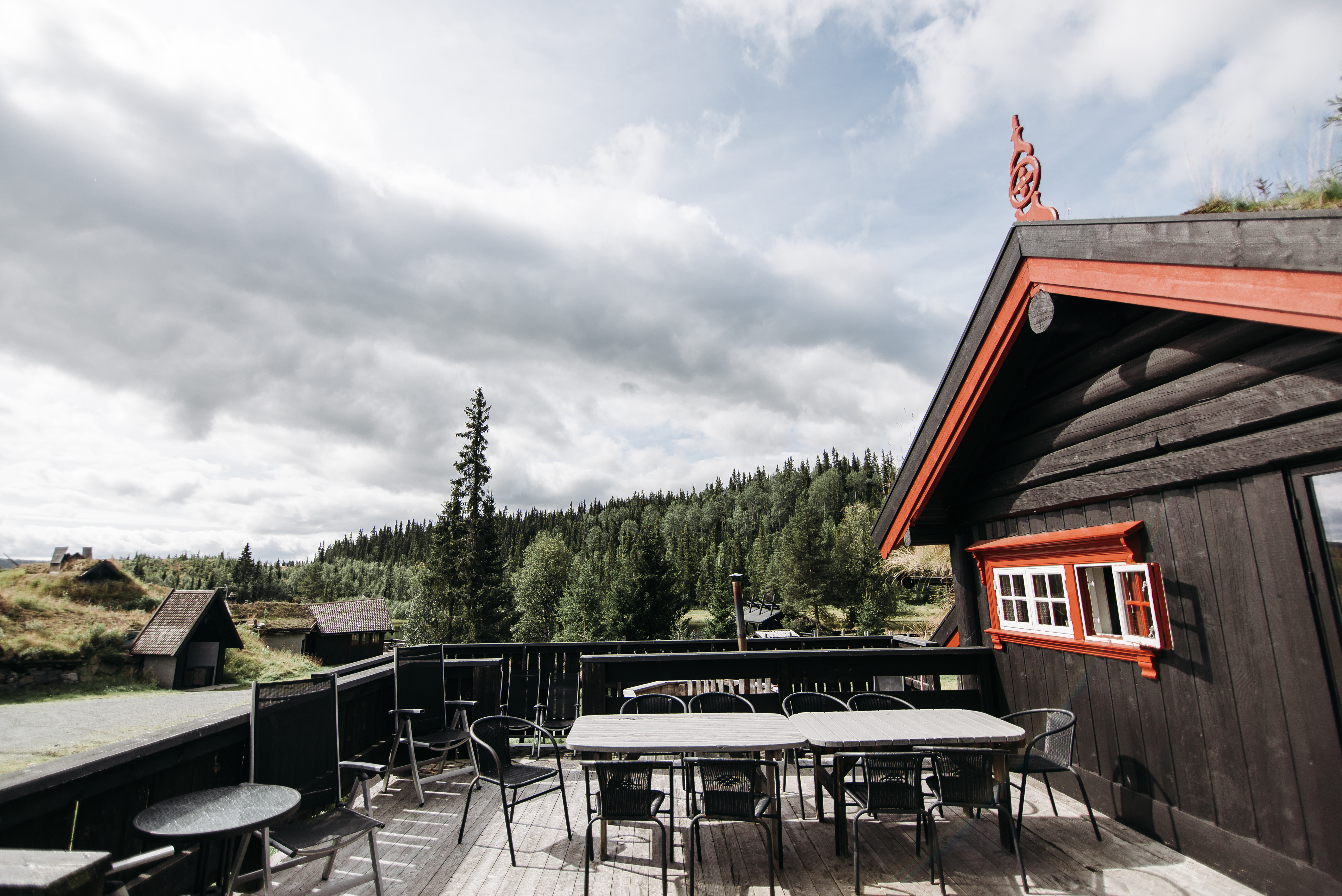 Chicago is home to the Oprah Winfrey Show, Wrigley Field, and the famous deep dish pizza, just to name a few. But among all the obvious reasons the city is famous for, there are many more fun and interesting facts about the windy city that are not so obvious but fun to know. The city is full of art and history, as well as beaches, parks, and more than 7,300 restaurants.

I bet you didn’t know that Chicago became a city in 1837 and has become the largest city in Illinois or that “Route 66” began in what is also known as the “City that Works.” In 1893, the world’s first Ferris wheel made its debut at the Columbia World’s Fair and softball was invented in the city that eventually became known for its larger-than-life sports teams, including the Chicago Bears, Chicago Bulls, and Chicago. Cubs.

In addition to being involved in many new developments in this country, the “Second City”, as it has also been nicknamed, has been at the forefront of engineering technology, which was demonstrated when the city successfully changed the flow of the Chicago River. so it no longer emptied into Lake Michigan, but instead ran into the Mississippi River. This was done in the 1900s and was increasingly ahead of its time when it came to technology. The city has continued to be at the forefront of technology.

Is that really true?

Is it really true that Chicago has the tallest building in the Western Hemisphere? YES, Willis Tower is 110 stories high and from the highest observation deck you can see 4 states. Is it true that the city has 1 of the 3 free zoos that are still in the country? YES, Lincoln Park Zoo is the oldest zoo in the country and is visited by millions every year. Is it true that the first blood bank was opened in the city? YES, in 1937, Dr. Bernard Fantus established the first public blood bank at Cook County Hospital to help with the city’s blood shortage.

So as you can see, there are a lot of fun facts that you may or may not have known about the great city of Chicago. Technology, sports and a lot of cultural history were born here and this great city will continue to produce great things.