Explore the literary history of Edinburgh on a school trip 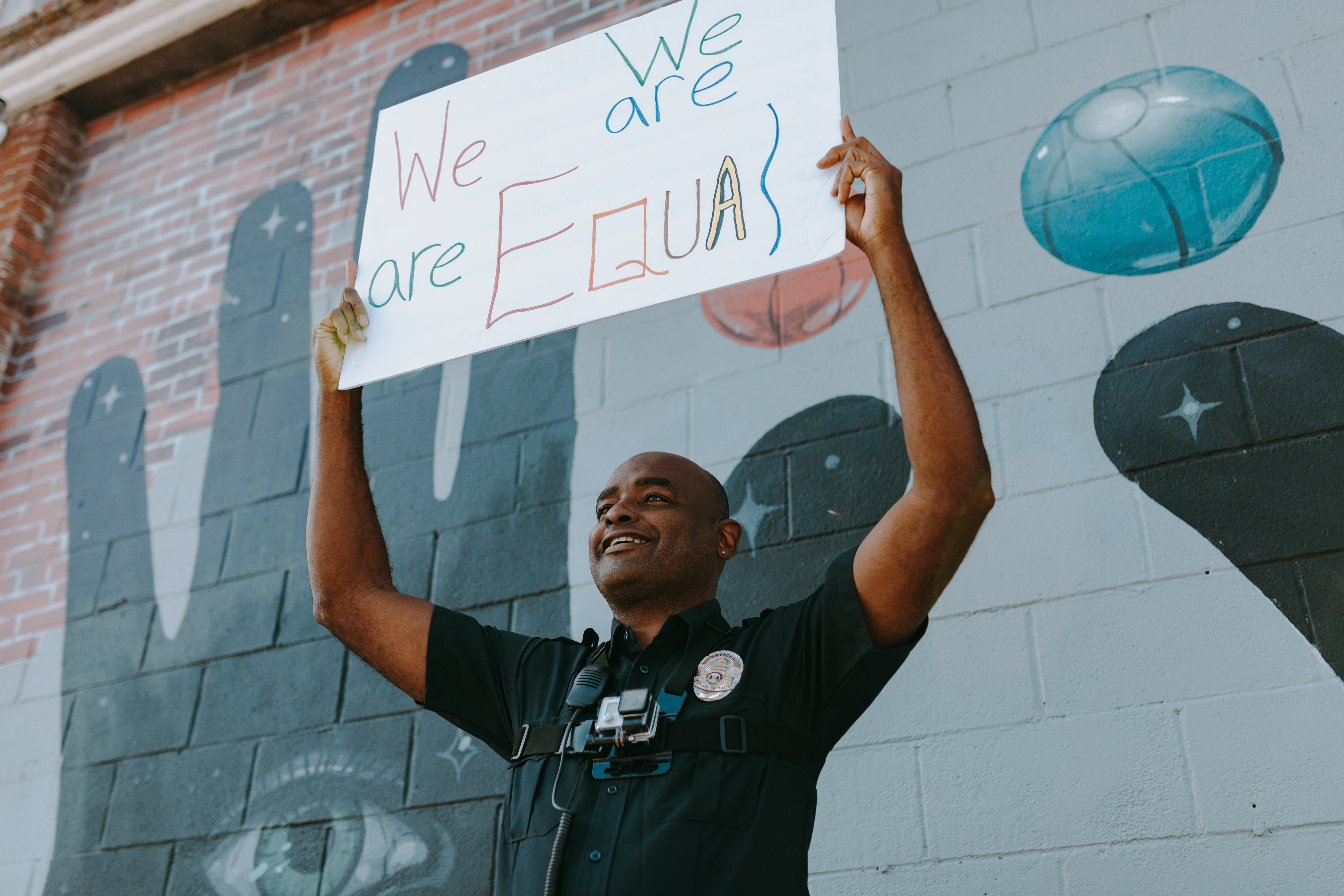 Edinburgh’s status in the art world is well known, with its internationally renowned art festival taking place every August. Its place as a cultural center for alternative and innovative art is well established, yet a rich and extensive literary history lies at the heart of it. For many years, Edinburgh has been a magnet for those with something to say, and visiting the city on a school trip will give literature students an eye-opening insight into this history.

The writer of Treasure Island and The Strange Case of Dr Jekyll and Mr Hyde, Robert Louis Stevenson, was born here in Edinburgh; 8 Howard Place is a two-story Georgian house located on a busy street into the city. Its facade is the same as many others, but although the house is privately owned, next to the front door the words “Robert Louis Stevenson was born in this house on November 13, 1850” are engraved in stone. Stevenson spent his formative years in Edinburgh and studied Engineering at the University of Edinburgh.

The Scott Monument is said to be the greatest monument to any writer in the world, and is a tribute to Sir Walter Scott, who was born in the city of Edinburgh. Scott died in 1832 at Abbotsford on Melrose, which is an hour from Edinburgh. For students on a school trip to the city, climbing the 287 steps to the top of the monument will reward them with wonderful views of the panoramic skyline and a close-up of the 64 character statues from Sir Walter Scott’s historical novels.

The monument’s creator, George Meikle Kemp, was inspired by the architecture of Rosslyn Chapel and the foundation stone was laid on Scott’s birthday on August 15, 1840 (the statue at the base of the monument is of Sir Walter Scott and his beloved dog Maida.) One of Scott’s fellow writers, Charles Dickens, was not so interested in the monument and is quoted as saying, “I’m sorry to report that the Scott Monument has failed. It is like the steeple of a Gothic church removed and stuck in the ground. “

The house has recently been opened to the public after an extensive renovation. Abbotsford is Scott’s brainchild and his design is in keeping with the Romantic Movement he helped create; It is also where he was inspired to write many of his great works, such as Ivanhoe, Rob Roy and The Lady of the Lake.

The Writers Museum focuses on the lives of the three great Scottish writers Robert Louis Stevenson, Sir Walter Scott and Robert Burns. The museum displays many precious artifacts, including rare books and personal items that belong to the writers, and is a must-see on a school trip to the city.

The Prime of Miss Jean Brodie, by Muriel Spark, who was born in the city, is often said to be Edinburgh’s iconic novel. The school Spark attended, James Gillespie’s Girls’ High School, was the inspiration for Marcia Blaine’s school in the novel. JK Rowling is said to have written the first Harry Potter novel while sitting at The Elephant House cafe in the old town, and you can also visit The Oxford Bar, where Ian Rankin’s fictional Detective Inspector Rebus spent many hours. Less than half an hour from Edinburgh is the mysterious Rosslyn Chapel, which played a major role in Dan Brown’s novel The Da Vinci Code.

It seems that wherever students take a school trip to Edinburgh, they will be rubbing shoulders with writers old and new who have visited the city and been inspired before them.