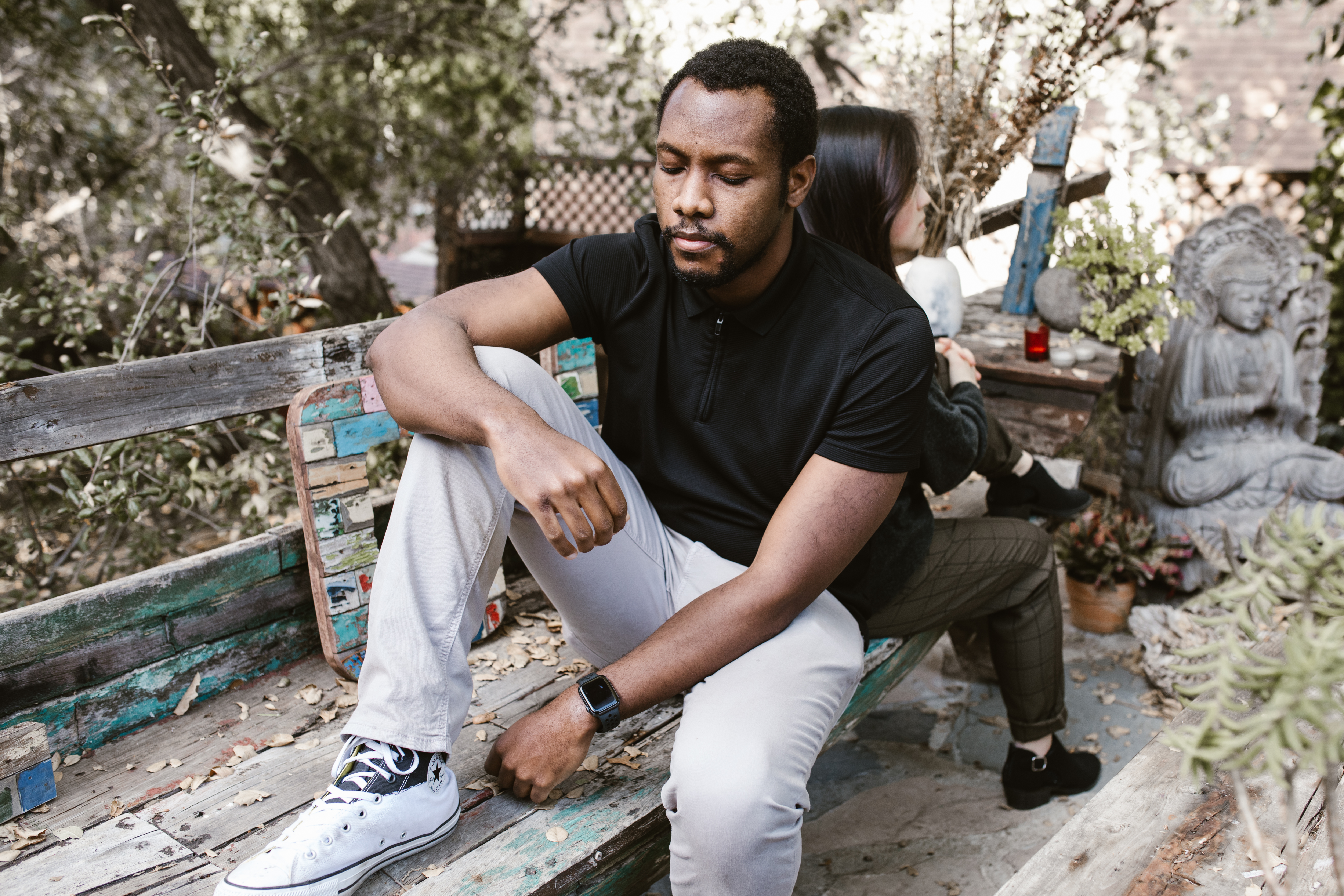 On May 20, 2010, researchers from the Harvard School of Public Health presented their findings from a study exploring the possible relationship between fertility drug use and autism spectrum disorder (ASD). Scientists informed attendees at the International Meeting for Autism Research in Philadelphia that women who used fertility drugs to get pregnant had almost double the risk of having a child with ASD versus non-users. Drugs studied included Clomid (clomiphene citrate) and Pergonal (gonadotropin).

This recent study is part of a growing body of research reinforcing the argument that Clomid and other similar drugs are a cause of ASD through their ability to deny cholesterol to a developing embryo shortly after conception. About 58% of children with ASD have low total cholesterol (<160 mg / dL) and about 19% have extremely low total cholesterol (<100 mg / dL). The average level for children is 165 mg / dL. It has also been observed that a high percentage of children born with Smith-Lemli-Opitz syndrome (SLOS), in addition to a wide range of birth defects, are also born with ASD. Babies with SLOS are born with a defective enzyme that affects the body's ability to convert a precursor (7-dehydrocholesterol) into cholesterol. Approximately 71-86% of these children have ASD. Cholesterol is essential for the growth of the myelin membranes that cover the brain, and abnormalities in the myelin sheath are believed to be a contributing cause of ASD. Therefore, many experts believe that low cholesterol during early embryonic development is one of the causes of ASD.

Clomid has a long half-life and is present during the embryonic period (first 8 weeks) even when taken before conception. Studies have shown that it is biologically active for up to 54 days after ingestion and that it can accumulate during successive cycles of treatment. In the Harvard study, they found that the longer fertility drugs are used, the greater the risk of developing ASD. A critically important fact, and one not known to most prescribing physicians, is that Clomid is a cholesterol inhibitor. and impairs its production by acting on the body’s enzymes in a similar way to Lipitor and other statins. Its chemical structure is also similar to that of the cholesterol-lowering drug, Triparanol, which was briefly available during the 1960s. Animal studies have shown that Clomid and Triparanol act on the same enzyme and affect developing organs in different ways. similar, Triparanol being a bit more potent.

The GOOD NEWS is that many children with low cholesterol ASD, treated with cholesterol supplements, have shown dramatic improvement. Scientists at Johns Hopkins University Medical Center, led by Dr. Richard Kelley, have shown that this type of treatment improves mobility, verbalization, growth, behavior, sociability, and alertness. Most importantly, once we fully understand the cause of ASD, we will be in a position to eliminate that cause and reduce the number of families affected by this tragic anomaly.