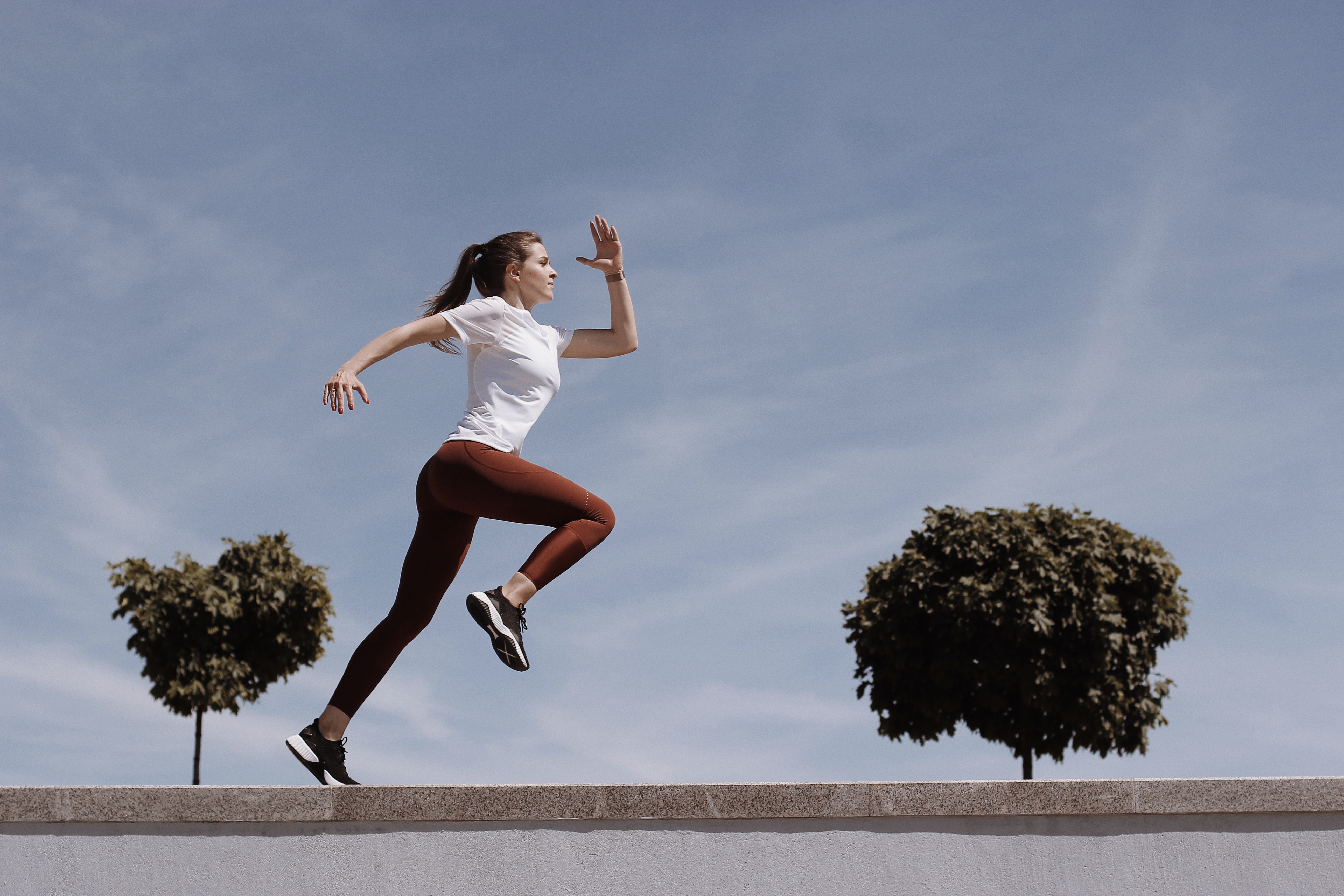 The first thing to do when you are going to record a video with the Canon EOS 2000D / Rebel T7 DSLR camera is to lower the icons from DIAL MODE to video mode, which is the camera icon. This is because this is the only way to access video modes and the only way to record videos. When you do that, you will hear the mirror appear inside the chamber. This enables the live view screen on the back of the camera. This is the only way you can record video, you cannot look through the viewfinder and record video because you don’t actually see an image through the viewfinder. You only see it through the live view screen on the back. When you move it down to video mode, it also gives you the video MENU TABS when you press the menu button. It reveals that it has four VIDEO TABS that are specifically for recording videos.

The first thing to do when you are in those tabs is to decide what your VIDEO SYSTEM is. Video systems refer to the type of systems used by televisions in different countries. So, for example, in Europe predominantly the system was called PAL and in the United States it was predominantly NTSC. It is important that they are suitable for your national and geographic area because the frame rate changes. Go to VIDEO TAB 2 and at the bottom is the video system. Open it by pressing SET and you will see that you only have two options NTSC or PAL.

The third thing to keep in mind is FILM EXPOSURE. When you are taking photos, you have a wide variety of options for exposure settings and the types of photos you will take. So you go from MANUAL, which does not set the exposure at all, you are responsible for the exposure, through the semi-automatic settings and then the fully automatic settings, here where the camera decides what the exposure should be and then sets the parameters accordingly. . When you record a video, you only have two options. You have automatic or you have manual. Where you make that choice is on VIDEO TAB 1 at the top which is MOVIE EXPOSURE. Now if you choose Auto, this camera will take a really very good video, it will decide on settings that are essentially the same as for still images (ISO, shutter speed and aperture) and the camera will produce a very well exposed video. But if you want to be a little more creative, you can choose manual.

The next thing to think about when recording videos with this camera is sound. Deciding how to record sound is very important. Now, if we go back into the menus and go to the VIDEO 2 TAB, just below the recording size of the movie you have SOUND RECORDING and if you click there you have three options. The first option is to disable. Now, I don’t recommend that you turn off the sound completely, even if you’ve decided that you won’t have any of the video’s sound in your final edit. This is because audio is useful when identifying clips. The other two options are AUTO or MANUAL. The automatic recording of this camera is quite good. The downside is that because it’s automatic and it doesn’t know what sounds you’re trying to record, it will pick up a lot of ambient sound. Now if you’re shooting something that has ambient sound, then that’s not a problem. But if you just want to pick up a specific sound as if someone is speaking, Auto may not be the right setting for you, in which case you’ll want to move on to MANUAL. Manual settings allow you to set the sound recording level so that the sound you are trying to record is the sound that this camera picks up. Therefore, you must decide whether to set it to manual or automatic.

The next thing you may want to see is the autofocus method. The Canon T7 has two autofocus methods if you are looking through the viewfinder then the system here is very fast and very sharp. If you are looking through the LiveView screen then it is a bit slower, but you have a few options and we can see them here. So if you look in the menu, if you look at VIDEO TAB 1 and it goes down to AF METHOD, then you can see the options you have here, you have three options: flexizone, live mode and fast mode. Flexizone is the same as the single AF method through the viewfinder, which means that if you press the shutter button halfway, the camera will focus, and the great thing about this is that it can and can and will record live video. . it still focuses which is pretty good. The next one is called live mode and the advantage of that is that it has facial recognition inside of it, which means that if you are recording people it will automatically try to focus on one of the faces that is in the frame and that is pretty cool and pretty handy, but again to do it you have to press the shutter button. The third is fast mode. Now this doesn’t really work that well, although it’s designed to be called quick mode because what it does is get out of video mode, go into viewfinder mode, focus, and then go back to video mode again. So obviously you can’t record videos and use fast mode at the same time, so it’s not actually as useful for recording videos as you might think, although it can be a bit faster, it stops the video in progress and means that you have to do it. restart the video again, but I would use flexizone for almost everything because even if you have faces in the frame, it’s up to you to decide what you want to focus on, you may want to focus on the face you want to focus on something else and if when in mode alive no faces then go back to flexizone anyway. But those are the AF options you have in Live View and they are the AF options you have for shooting video.

The next thing you might want to look at is the style of the image. If you have already taken pictures with this camera, you may be familiar with the Picture Styles option and these can increase contrast, increase saturation and make your pictures or shocking more vivid or they can desaturate your pictures and in one case, make your image completely monochrome. Well, the same options apply for video and you may be leaning, as you perhaps are with Picture Styles, to leave it on automatic, but I would recommend that you actually switch to neutral. So if we go into the menus and into VIDEO TAB 3 at the bottom of that, you will see the PICTURE STYLE option and you will also see that it has all the same options that you have still images, so at the top you have Auto and then standard and portrait, etc. and as I say I would choose NEUTRAL. The reason for this is that when you are shooting a video, you want it as flat as possible, without excessive saturation or excessive contrast, nothing that would really make editing that video difficult. You can add saturation when you’re editing, you can add contrast when you’re editing, but you can’t really remove those things very easily; certainly not as easily as when using still images because you are dealing with large amounts of information and 25 or 50 frames per second. So the goal really is to produce really flat videos and then add your flair when you’re producing your video in Editing.

Finally, what I always look at when I shoot my videos is the white balance. If you are filming in one location you may like to leave it on auto and this camera’s auto white balance is very good and there is no reason to want to change it, but if you are filming in different places where the lighting may be slightly different and the color contrast and color tones may be slightly different, then it is really recommended to set the white balance at each location and the reason is that you want continuity through your video so you don’t move from one place to another. another and the lighting looks completely different. The option to change your custom white balance is in the menus and if you go to SHOOTING TAB 3, then in the picture style above, you can click that and get the option to change the white balance, it is not very difficult. It’s pretty straightforward if you buy the manual then I’ll show you exactly how to do it, but I’d recommend, as I say, if you’re frequently changing locations when you’re shooting video to change that white balance and set that white balance to Every Time I Change If you want to know more, you may not take a look at our manual which has been written especially for this camera. In fact, we are giving away a sample of our manual absolutely free. It contains 2 full course videos including the full video on how to shoot movies with the rebel t7 all you have to do is click the link here or the description below and we will send it to you immediately and absolutely free of charge. These are the best video settings for the Canon EOS 2000D / Rebel T7.

How to use an exercise foam roller to release trigger points