Best Breweries in the Milwaukee Area 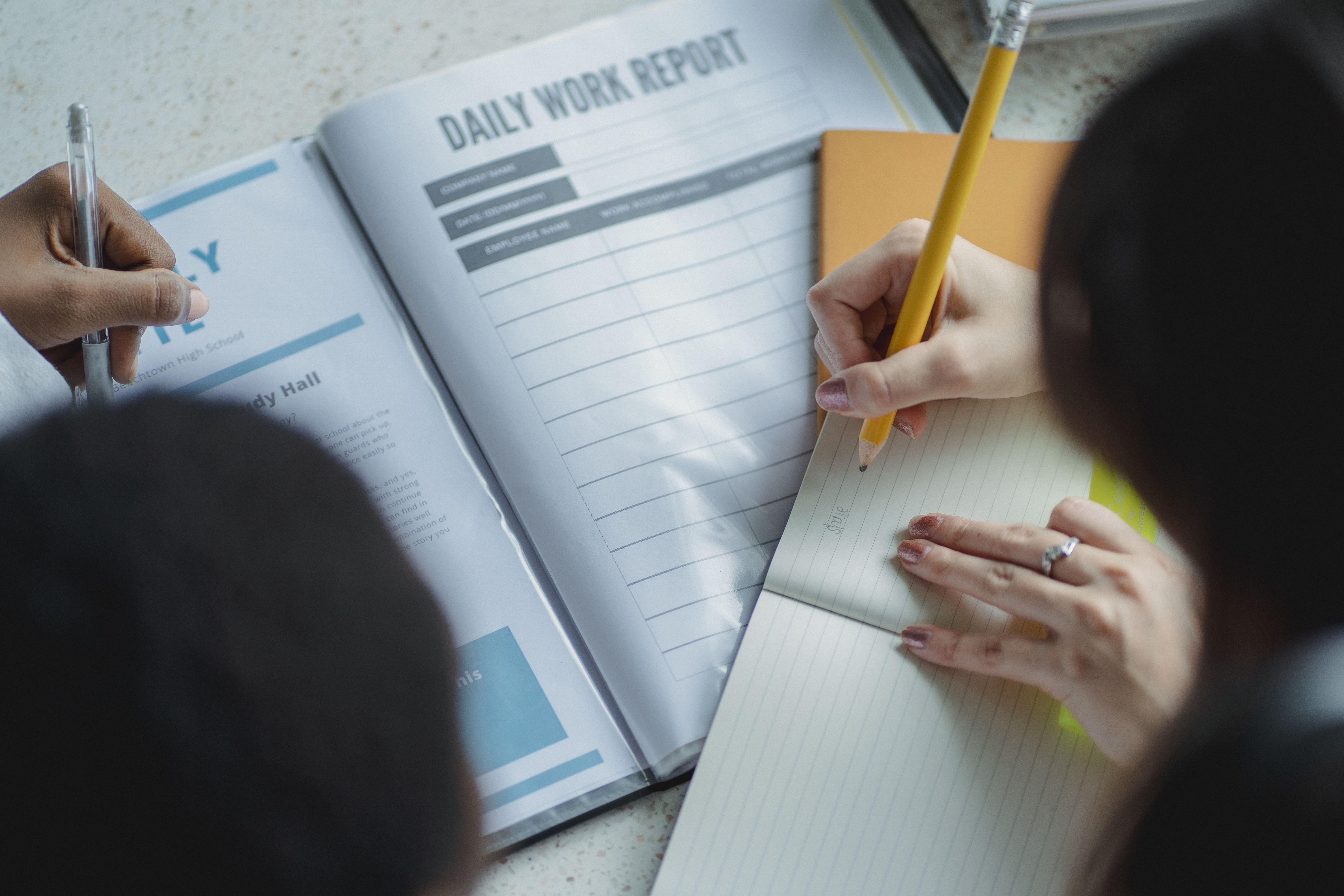 Milwaukee’s craft beer scene is booming, with ten new breweries opening in the area in 2016. With so many to visit, it’s hard to pinpoint the best. Here are some favorites … two old and two new:

According to the brewery’s president, Russ Klisch, the business started when his brother, Jim, expressed an interest in brewing, and Russ pleased him by gifting him a home-brewed book. Impressed with Jim’s beer, Russ decided he could make a better one. In short, sibling rivalry and common interest led both siblings to enter homebrewing contests and win prizes. It wasn’t long before family and friends encouraged them to turn their hobby into a business.

They started brewing beer with 55 gallon stainless steel drums and used dairy equipment. On December 2, 1987 they sold their first keg of beer to the Gordon Park Pub. With the brewery up and running, the infamous tour began soon after! As Lakefront’s popularity grew, so did its production: in 1988, sales increased to 72 barrels; for 1989, 125 barrels; and sales started to double after that.

The tour is one of the best in the city. The guides are extremely enthusiastic, especially when the tour is done by one of the Klisch brothers. It was one of the first brewery tours where you were allowed to drink beer before, during, and after the tour. One of the fun parts is listening to Laverne & Shirley as they demonstrate the bottling line.

The brewery is located in a large beer hall space, with high ceilings, brick walls, and communal tables. It is right on the river bank, with a patio in the back. The brewery was transformed from a basic brewery, where beer was only available with tokens that you would receive on a tour. They then became popular for their fish fries on Friday nights. They now serve a variety of basic bar food all the time (counter service) and all beer is available for purchase at the bar.

Some options are salads, sandwiches, tacos, pretzels, sausage and cheese boards, as well as desserts. On a recent visit, they had 12 beers on tap. They are also one of the first breweries in the country to offer organic and gluten-free beers.

• Eastside Dark Munich Dunkel – Sweet and toasty taste, wonderfully smooth and drinkable, not intimidating at all.

Sprecher Brewing Co. was founded in 1985 by Randal Sprecher, formerly a brewing supervisor at Pabst Brewing Company. From 1985 to 1994, the brewery was located at 730 W. Oregon Street in the Walker’s Point area of ​​Milwaukee. During the first ten years, the company grew steadily, as more and more people learned about Sprecher’s high-quality beers and soft drinks. Finally, the company had outgrown its original facilities and began looking for a new location to continue its growth. In 1994, Sprecher purchased its current building, located at 701 W. Glendale Ave., a former elevator car factory. The new and larger brewery allowed the company to continue growing.

In the past, Randal Sprecher handled brewery tours, which were made memorable thanks to his obvious passion for the trade. For a slightly different experience, try one of the Reserve Tastings offered on weekends for $ 20. Reserve Tastings are run in smaller groups than regular tours / tastings and feature both first-edition and first-edition products. company limited. Each guest will receive ten samples of Sprecher beers, each accompanied by a different artisan cheese.

They offer five beers throughout the year, five reserve premiums, in addition to seasonal beers, as well as a wide variety of soft drinks. They are well known for their root beer.

Although they don’t serve food at the brewery (aside from cheese), they have opened four pubs, located in Glendale, Lake Geneva, Madison, and Wisconsin Dells. The Lake Geneva location is a favorite, right on the lake shore with a nice outdoor terrace. The Glendale pub is nice too, located in the Bayshore Town Center shopping mall. They have a very good menu with German and American options, happy hour from Monday to Friday, as well as different daily food specials.

Located just outside of Cedarburg, The Fermentorium opened in early 2016. Kristopher Volkman is the founder and president, a locally raised homebrewer.

Currently offering ten beers on tap with expansion plans, the brewery also distributes to restaurants and bars throughout southeastern Wisconsin.

The tap room is currently open Tuesday through Friday from 4 pm to 10 pm, Saturday and Sunday from 12 pm to 10 pm. It is a modern, very open and comfortable space to hang out and drink beer. The staging area is in the right half of the room, separated by a wall of windows, so you can see the process.

For a newly opened establishment, they are already making several exceptional beers, so it was difficult to narrow down the favorites.

His motto is “Seek the good.” The first brewery on Milwaukee’s east side, Good City, opened in June. The three founders connected in 2015 and immediately hit it off, sharing a love of craft beer and Milwaukee’s untapped potential. Andy Jones is a brewmaster who left Goose Island Brewing in Chicago to move to Milwaukee and work for Lakefront Brewery as a plant manager for six years. David Dupee is an experienced securities and compliance entrepreneur, founder of the crowdfunding platform CraftFund, which was formed to help food and beverage companies raise capital from passionate customers and local residents. Dan Katt is a real estate developer from Milwaukee.

Good City has a modern, airy faucet room with a large bar area, outdoor seating, and sparkling fermenters fresh out of the wrapper. The menu offers a good variety of tavern sandwiches, cheeses and meats, salads, ready meals, and dinner entrees. No more than seven options in each category, so the options aren’t overwhelming (a good thing). There are several vegetarian items. There are ten beers on tap.