Ancient Greek atomic science was about mothers and their babies 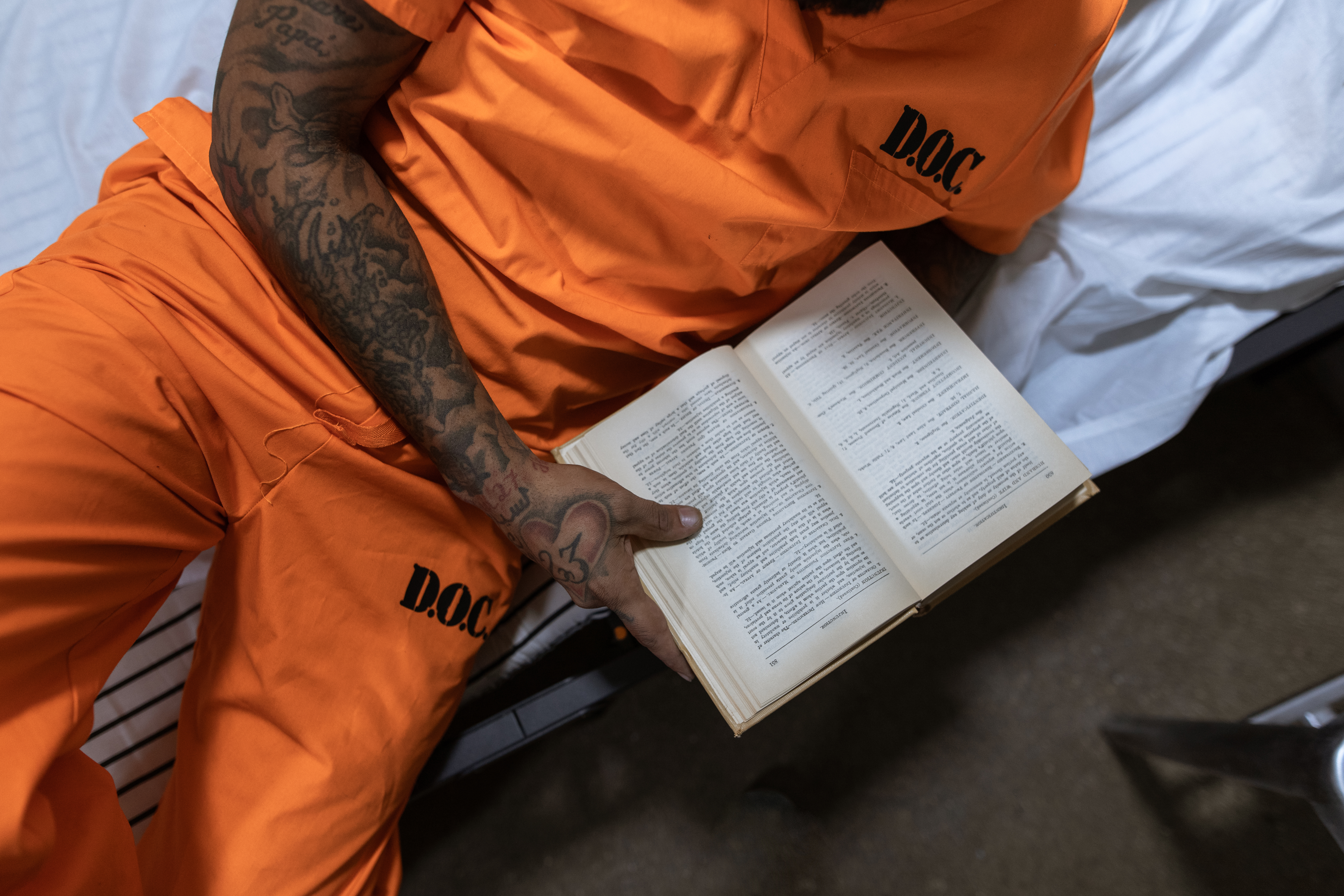 Long ago, living in ancient Egypt had its good times and bad. Some scribe wrote that during good times, kindness within the family seemed to enhance the Egyptians’ ability to make the most of life. The Egyptian pyramid builders had to know the matter of geometry and the scribe realized that there were two types of geometry. One guy was about lifeless things like stone pyramids and the other guy was about living feelings. The stuff of feelings was different, because it could be used to think of ideas that lasted forever, whereas lifeless things could not. Living geometry was used to try to discover the sensible things that belong to geometry that went on forever. They called that the sacred geometry of the immortal soul.

We know a bit about this topic because it was used to describe the meaning of ancient Egyptian paintings that were painted during the 1st Kingdom of Egypt. Egyptian stone scriptures tell us that about 4000 years ago a terrible drought wiped out the 1st Kingdom and a hundred years later the people restored the government to existence. However, new rules were applied, the geometry used to explain mercy, compassion and justice had to be used to turn those ideas into political laws. We could refer to people who do this as belonging to some kind of mystery school. Some Greeks, including our old friend from the Pythagorean school, went to Egypt to learn more about the secrets of these Mystery Schools.

After a while, various Greek universities were established to discover more about the eternal mysteries, and the ancient Greeks added more good ideas to those of mercy, compassion, and justice, including love, freedom, and truth. In geometry, all of these ideas had to be balanced against each other to correctly solve political and scientific problems. Things got more and more complicated and the universities decided to invent a science dedicated to living beings, as well as the logic of the dead. His science of life was known as science for ethical purposes. The idea of ​​good and evil was resolved. Good was about the health of the universe and evil was found to be the destructive property of the unformed matter within the atom. Those Greeks were getting so smart they figured out a way to measure how much the earth weighed and how far it was from the sun and they had discovered some pretty incredible things about atoms.

Pythagoras learned about The Music of the Spheres, that as the moon and stars moved, they sang a kind of song that could be heard by the atoms moving within humans. This type of musical communication between celestial bodies and small atoms is well known today and is a bit like the communication force that shatters a glass of wine when a high note is sung. The moon could be seen as influencing the female fertility cycle and therefore celestial music could represent a science to explain a mother’s love and compassion for children.

All the ethical stuff had to be put into a medical science to guide the ennobling government so that humans could learn how to evolve to become good enough to act for the good of the spiritual universe. Spiritual in that ancient science was referring to the creepy holographic things of today, anyway, by being good, that is, by taking care of the holographic environment, humans could become divine and prevent the extinction of the evil that resides within the atom. This science was called The Science of Universal Love and its teachers were called Saviors, saving humanity from atomic evil. It was taught throughout Italy during the 1st century BC. And Cicero, the Roman historian, complained that it was not suitable for Roman rule.

The science of universal love was a strange idea about a rotating force that united small pieces of material material to form worlds, which we now know was an attempt to explain the effects of gravity. In addition to doing this, the rotating force, called Nous, was thought to develop intelligence in the universe. It was thought that when the Nous had created parts of the universe, they left to create more parts, leaving humans to evolve as part of universal creation. The idea of ​​good being for the health of the universe and that humans could, in some mysterious way, be responsible for such goodness became a source of intense study for several hundred years, until the Romans burned down the Great Library of Alexandria. and most of the ancient scrolls were lost

Attempts to rediscover lost science became known as the Renaissance. Things got in a tight spot, causing the most scientific confusion imaginable. The Knights Templar unearthed some of the ancient scrolls from under a temple in Jerusalem and decided that Jesus Christ was the greatest teacher of the lost science, and hundreds of years later, US President Thomas Jefferson wrote his own Bible about it. . The East India Company sent Charles Darwin on a journey to find the secrets of evolution and he returned to write that the universe was governed by the same scientific laws that governed the operation of steam engines. Albert Einstein thought it was a great idea and science became so ridiculous that it became impossible to even think scientifically about the magical importance of a young mother’s love for her child.

The world had gone after money, the silly science we got stuck with is falling into a mess causing global economic turmoil. Recently, the ancient science of spiritual reality has been photographed working within human DNA and it appears that we are in danger of becoming some form of robot ruled by pieces of endless government forms to fill out. Around the world, scientists are trying to measure the loving forces that come into play between a mother and her baby. Einstein’s law of the steam engine, considered that when all the heat in the universe is lost in cold space, all life must be destroyed, is no longer considered a complete picture of everything. The feminine loving force does not allow that to happen at all.

The amazing thing about the new science struggling to get out of a world of greed is that some of the world’s best scientists have created a new medical science. A mother’s love and compassion are so essential to future human survival that not only are ancient mysteries being actualized into a new science, but as mothers realize their importance, the magical song of life it can now be measured with delicate instruments. There are already plans based on a mother’s lullaby to her baby, to put it into a computer game, the complete opposite of existing computer games of violence and destruction, so that commercial profit leaders can balance their companies.